So, just what does my cats eye color mean? Well, a cat’s eye color is genetically linked to the color of their coat or fur. The same color-producing cells that dictate their fur color also dictate their eye color! But cats are complex animals and eye color goes way beyond its link to the color of your furball. Domesticated cats actually have a wide range of eye colors, more so than many other species out there (including dogs!)

The color of a cat’s eyes originates in the iris which is obviously that colored area surrounding their pupils. Their iris is made up of two layers, the epithelium and the stroma, both of which contain melanocytes which produce various colored pigments, called melanin.

There’s one exception to the rule that cats have melanin in their eyes that affect the colors of their irises, and that’s for cats that have blue eyes.

What does my cats eye color mean: BLUE EYES

Cats with blue eyes have no melanin (the color-producing pigment) in their irises. But, obviously their eyes aren’t just seethrough and do have some color, so what’s going on? Well, because cats eyes are naturally rounded, light refracts AKA it hits something at an angle and changes direction.

As it refracts through the dome-shaped eyes it creates a very distinct hue of blue. Similar to how you might look out of certain windows that are perfectly clear yet they appear to give a blue tint to the outside as you look through it.

Why do all kittens have blue eyes?

Kittens have blue eyes because the melanocytes, the cells that help produce the color, haven’t yet started doing their job. When the kitten is about 4-6 weeks old these cells will kick in and start working. By the time the kitten is about 4-5 months old then their “actual” eye color becomes apparent.

These color-producing pigments are also found in a cat’s fur. A solid white cat has no pigmentation in it that changes its color, resulting in a white cat. This lack of pigment usually translates to their eyes as well resulting in most white cats having blue eyes. If your white cat has eyes that aren’t blue then it’s a statistical anomaly!

How rare is my cat’s eye color?

Let’s take a look at some different eye colors and combinations and rank them on a scale of 1-10 with 10 being the rarest of them all. How does your cat’s eyes measure up in terms of rarity?

Yellowish/Amber-colored eyes are the most common eye color seen amongst cats as a whole. It’s also a dominant eye color of many popular breeds out there such as Bengal, Sphynx, Bombay, and the Norwegian Forest Cat.

Green-eyed cats are just a notch below blue on the rarity scale. Oftentimes cats with green eyes will have flecks of gold or yellow mixed in with them.

So many popular breeds of purebred cats out there require that their eyes be blue which means they’re not as rare as you’d think.

Cats with orange eyes are pretty rare. When you see a set of these eyes in person there is absolutely no mistaking whether its yellow, gold, amber, or orange. These are bright orange eyes that were developed by British cat breeders as they were looking for something that stood out from your typical cat.

The darkest eye color you can find on a domestic cat is going to be this copper color. Although it’s not the rarest option out there for cats, it’s still amazing to see. Their eyes are light brown but flecks of red and/or orange give them a very deep copper tone.

Some cats out there actually have different colored eyes – meaning their left eye is not the same color as their right eye. Heterochromia is the scientific term for this (some humans are also heterochromatic!)

The rarest of all cat eyes! Some cats out there have two different colors, but not like the odd/dichromatic eyes. We mean each eye has two colors in it. Each eye might be orange at the top and blue at the bottom. It’s almost like the colors are prominent on the edges and blend in towards where they meet near the pupil!

Why did my cat’s eyes change colors?

If your cat used to have green or blue or any color eyes that have all of a sudden turned orange then this should be cause for concern. Inflammation Uvetis is often the cause of color changes in cats eyes and you should make a vet appointment immediately!

What causes Inflammation Uvetis in cats? A number of things can cause this concerning color change in your cats eyes such as trauma to the eye, diabetes, high blood pressure, a bacterial or fungal infection, metastatic tumors, or a viral disease such as FIV, FIP, FeLV, or Feline Herpes

Why do my cat’s eyes look cloudy? If your cat’s eyes are cloudy then it could be cataracts or glaucoma. This is an eye condition that is accompanied by increased pressure in the eye. Your cat will lose vision if this is left untreated. If your cats eyes look cloudy, milky, or foggy, then you need to seek a vet as soon as possible. 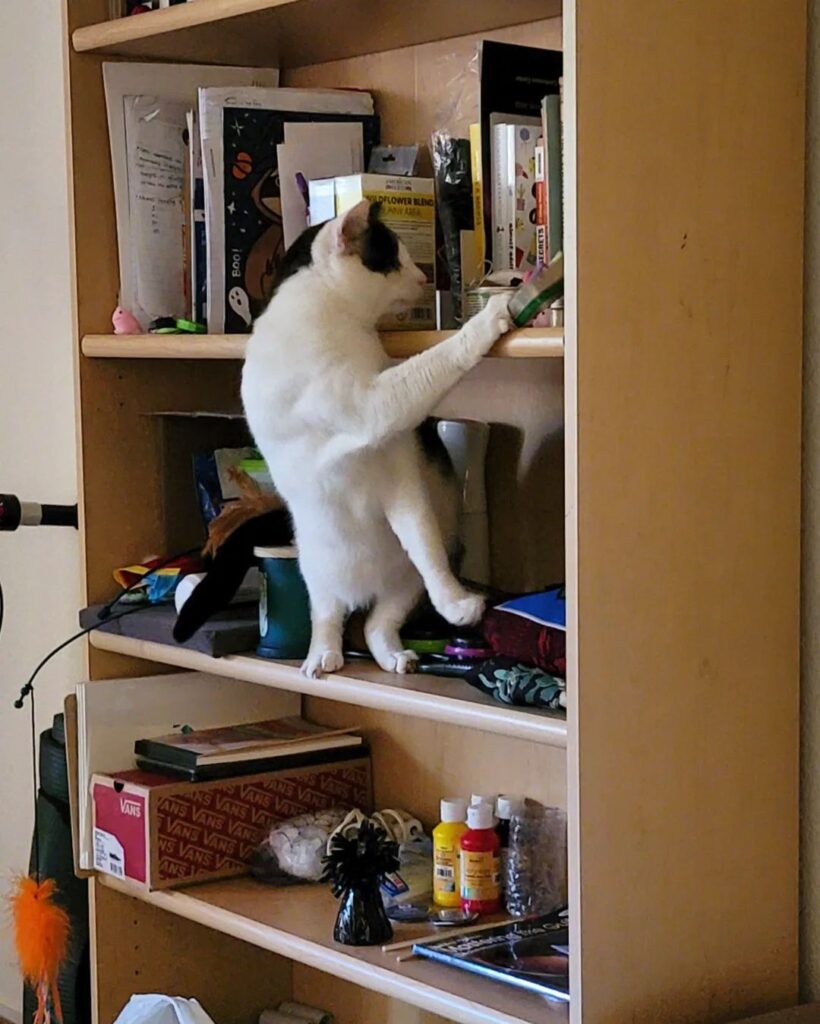 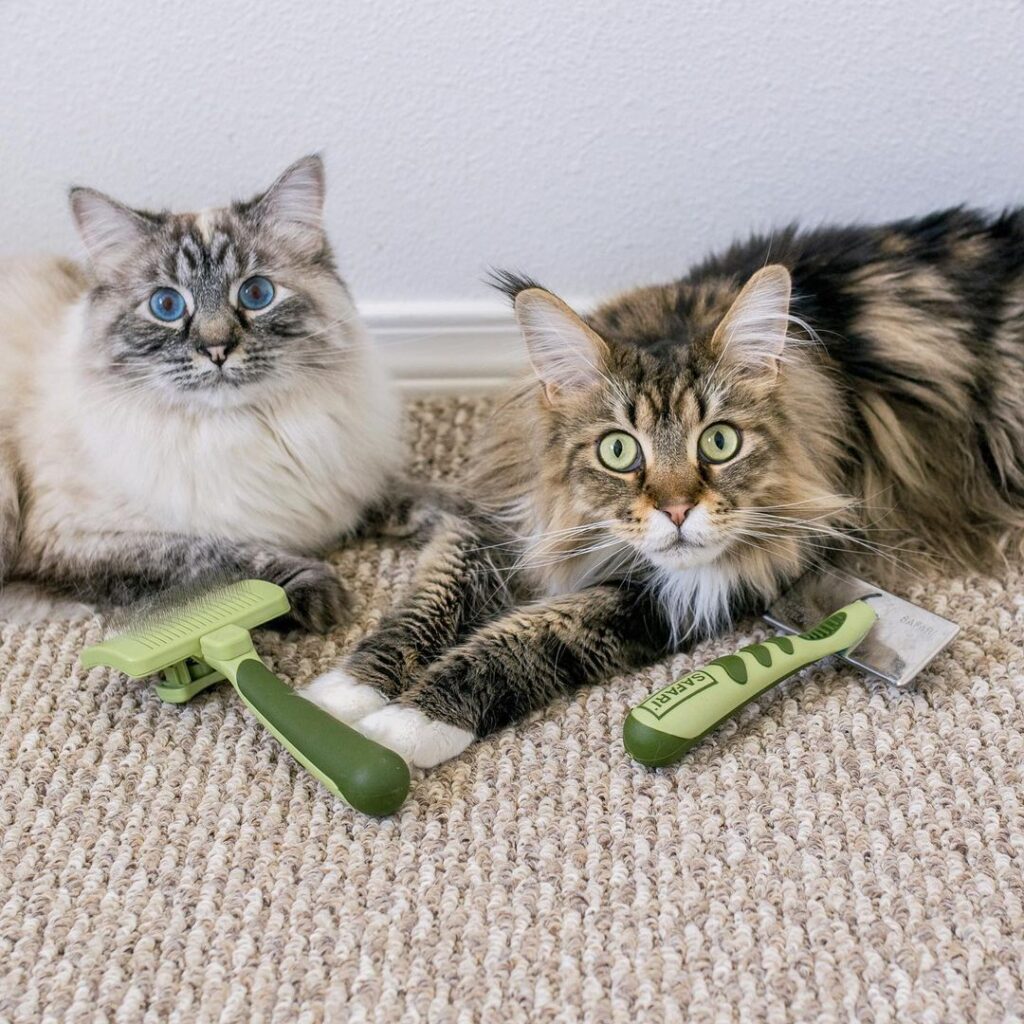 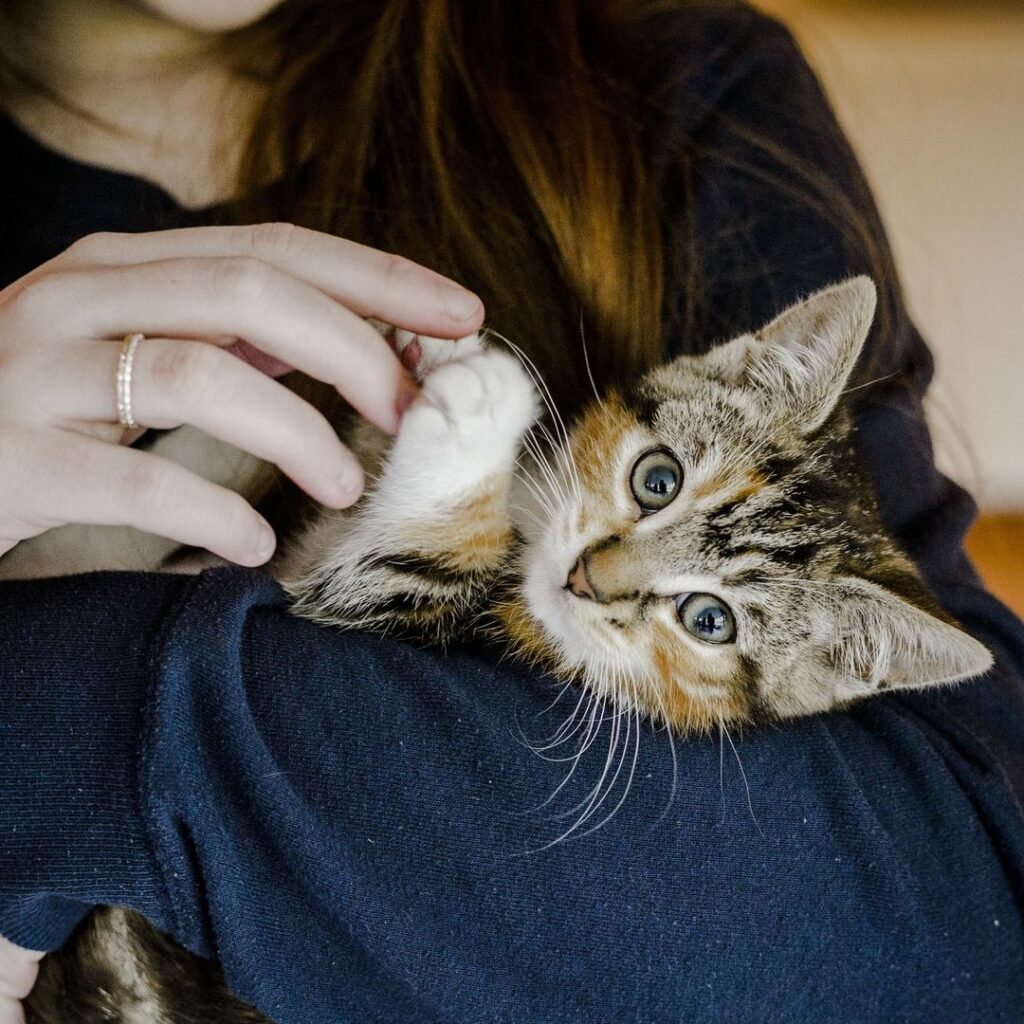